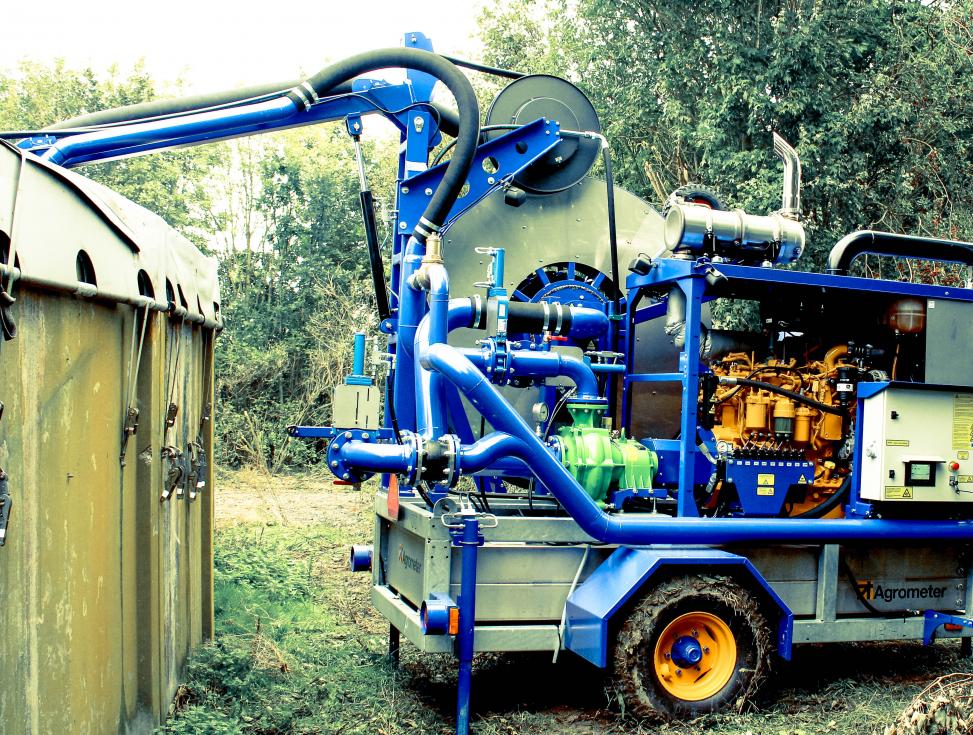 High-performance and mobile pump unit for continuous slurry pumping. Used to supply the SRS 1200 slurry injector and SDS slurry spreader with slurry, or for the filling of a nurse tank.

High flow and long range
DP and APV 250 have a capacity of 250 m3/hour at a 12 bar delivery pressure. Both pumps operate with a pumping distance of up to 4 kilometers. Both environment and people benefit from long distance pumping, as the need for slurry transportation in large tankers on public roads is eliminated.

Less need for manpower
The pump units are operated via remote control either from the tractor or the SDS 7000. This keeps manpower requirements to a minimum, as the operator can control the entire system from the comfort of the tractor when using the SRS 1200, or from the cabin of the SDS spreader. 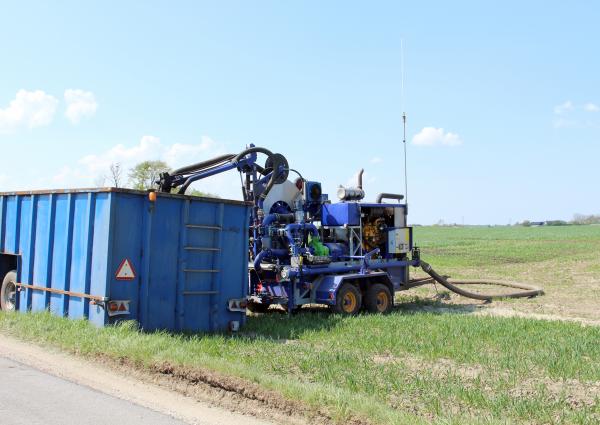 The APV pump unit is supplied with a cleaning function, which help to limit any slurry spill when hoses and pipes are disconnected. Handling Agrometer slurry hoses becomes easier and more pleasant, as well as sparing your neighbourhood from slurry puddles when disconnecting the hose.

The APV 350 is the bigger brother to the APV 250. It comes with the same good features - but with a larger capacity. A sturdy construction means that you can pump larger quantities between regular servicings. The APV 350 is equipped with a 205 kW John Deere engine and a 5” Cornell 4NHTB cast iron pump.

For years this model has been used for slurry pumping in both Europe and the USA, and it has earned itself a deserved reputation as a particularly powerfull and strong pump, which guarantees high performance. 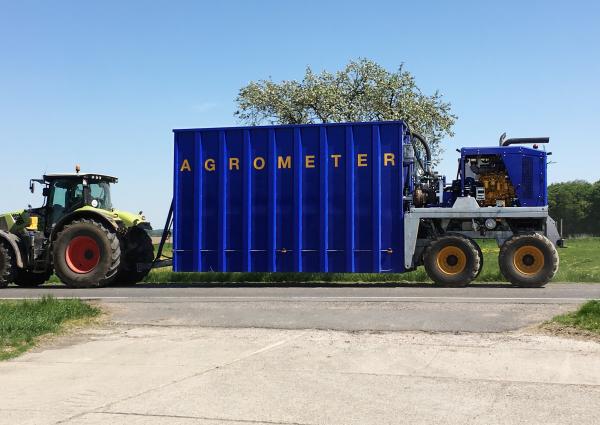 Long Distances Is Not a Problem

If you need to pump further than 4km you can use an MP intermediate pump. The intermediate pump increases your pumping distance with a further 4km (subject to conditions). The MP intermediate pump is based on the DP 201, but comes without priming crane, return flow etc. The remote control is integrated with the main pump at the storage tank, and is automatically controlled from the spreader.

Vacuum Primer for Pumping out of Closed Containers

If you need to pump out of closed containers like e.g. biogas containers, both the DP 201 and the APV 250 can be fitted with an optional vacuum primer. The vacuum primer will remove any air locks in the piping, making it possible to use the pump units on locations where you can’t put the turbofiller directly into the slurry. 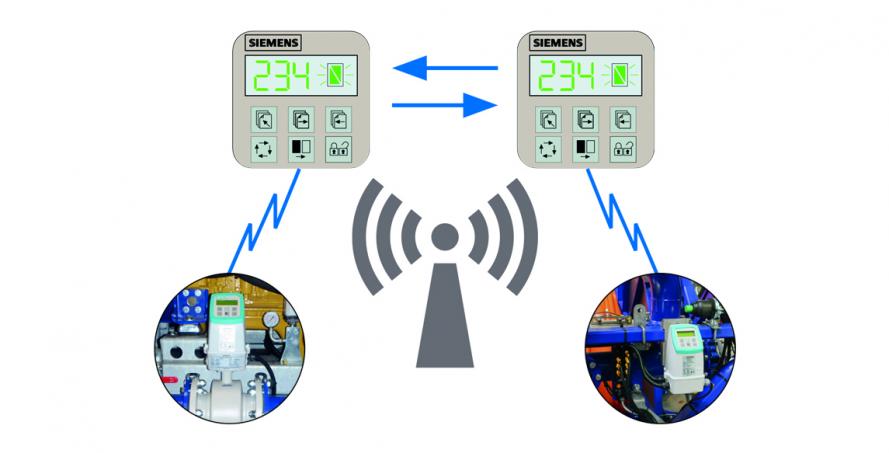 Normal tear and wear can cause small leaks in the hoses, that are not registered by the system. With the optional leakage control you can check that your supply line is completely tight. Two flow meters at either end of the system continuously compares the amount of slurry being pumped and the amount being delivered to the spreader.

It can be set to terminate pump operation if the deviaition in flow reaches a certain limit.

By continuing to browse this website you consent to our use of cookies designed to ease your navigation through the site and generate site visit statistics. Read more about cookies here or Adjust cookies.