Agrometer provides you with state-of-the-art solutions for professional users in private and public sectors.

We are pump and flow specialists, and provide complete projects fully documented for you within agriculture, municipal and industrial pump solutions and pumps for the maritime industry.

We are looking forward to help you. 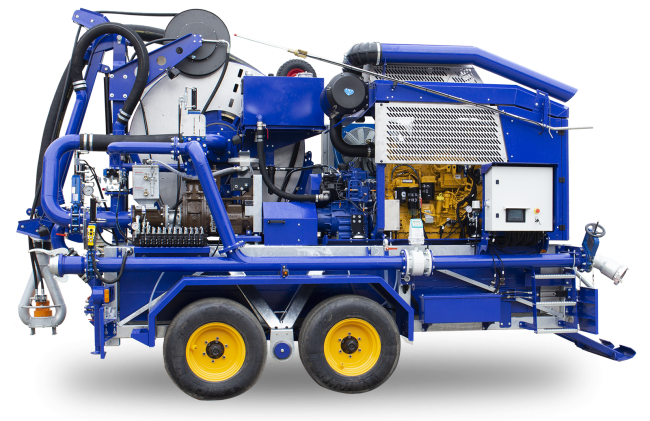 The APV 350 is the bigger brother to the APV 250. It comes with the same good features - but with a larger capacity. A sturdy construction means that you can pump larger quantities between regular servicings. The APV 350 is equipped with a 205 kW John Deere engine and a 5” Cornell 4NHTB cast iron pump.

For years this model has been used for slurry pumping in both Europe and the USA, and it has earned itself a deserved reputation as a particularly powerfull and strong pump, which guarantees high performance.

Simply flip back the top of machine, and you have access to auger and filter which can be removed by hand. The filter can be changed likewise, hereby adjusting the fiber amount. 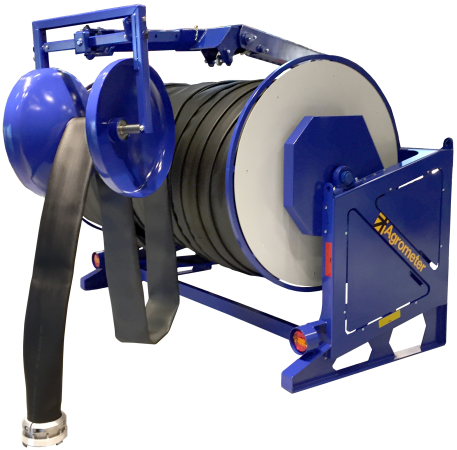 With the HRG 5600, laying out supply hoses becomes both quicker and easier. And at the same time your crops are better protected.

The HRG 5600 makes it possible to lay out the hose in a straight line behind the tractor or along either side - without "wobbling" the tractor, and without handling the hoses manually. 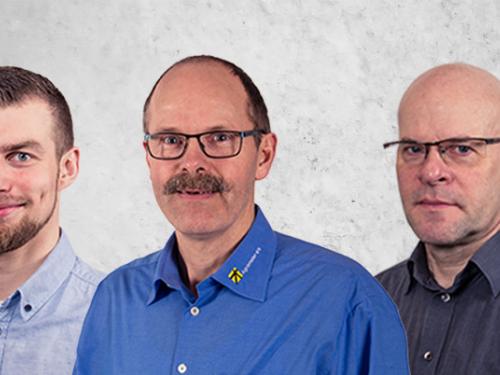 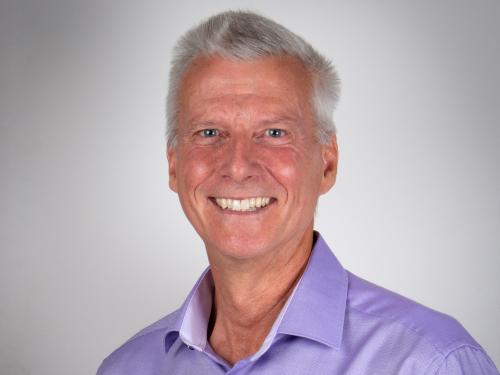 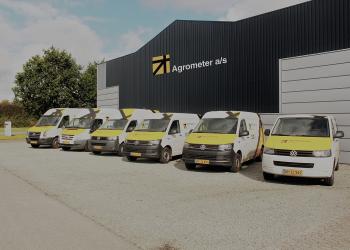 Support & Service
When you need it 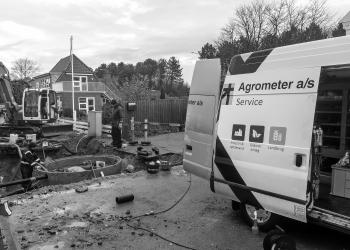 Cases
Here you can read selected projects that Agrometer has solved.
Go to Cases 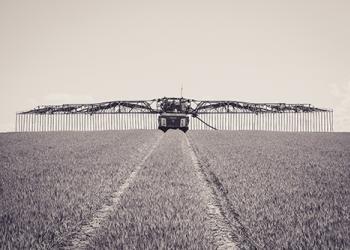 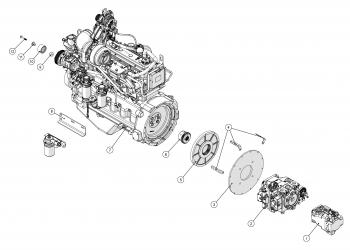 By continuing to browse this website you consent to our use of cookies designed to ease your navigation through the site and generate site visit statistics. Read more about cookies here or Adjust cookies.